Steve Sleeper, the well-known host of “Ask the Expert with Steve Sleeper” wanted to interview me because I am a very well known Criminal Defense Attorney and he wanted his audience to know some of the basics of what a criminal defense attorney’s definition of and explanation of basic criminal law concepts is for his audience.

Glenn R. Roderman is no stranger to high-profile cases, and his 40+ years of experience have earned him a valued place among South Florida media as a legal analyst. In fact, Mr. Roderman continues to serve as a legal commentator for ABC TV Station, WPLG Channel 10, in Miami.

You can view the video here:

He offered commentary on the criminal act, the penalties of a battery crime in Florida, and more. Attorney Roderman said “I have handled a lot of cases as a defense attorney and former prosecutor and judge and each case is different. This may be pushed forward a lot to prosecute or it may be settled without prosecution.” He said the victim’s input carries a lot of weight. 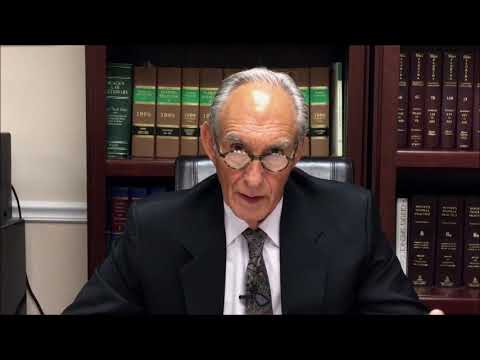 My Child Stole a Bike. What to Do? Ask Roderman: Criminal Defense Lawyer for Burglary. 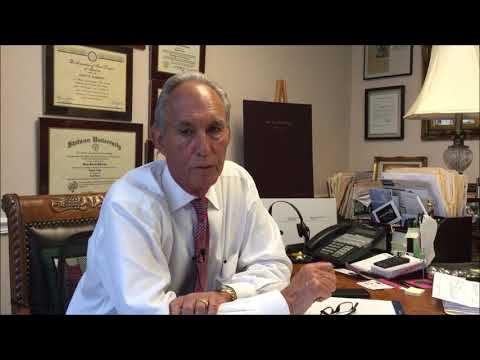 My Child Got Arrested for the First Time. What Do I Do? Ask Roderman: Criminal Defense Lawyer. 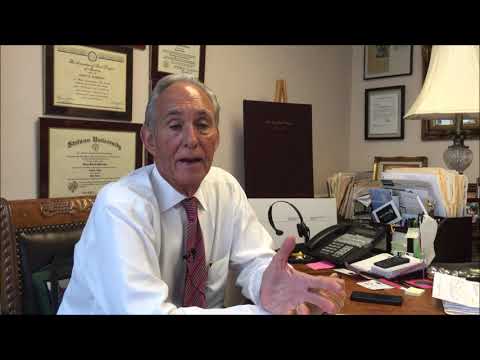 18 Year Old Child Gets Arrested. What Do I Do? Ask Roderman: Criminal Defense Lawyer. 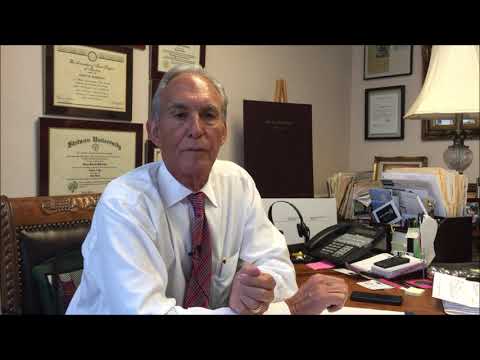 My Child Got Arrested For Drugs. What To Do? Ask Roderman: Criminal Defense Lawyer 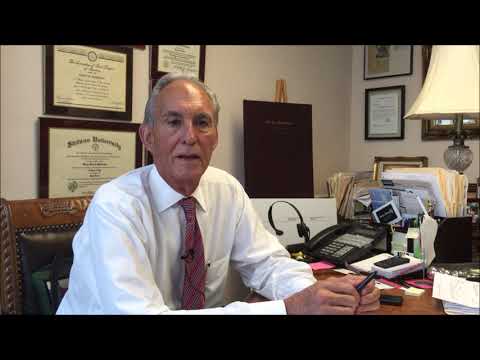 My Daughter Was Arrested. What To Do? Ask Roderman: Criminal Defense Lawyer. 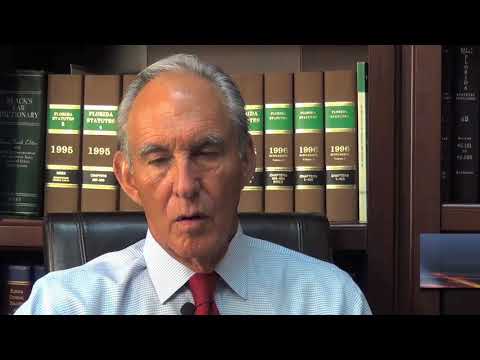 When To Go To Trial 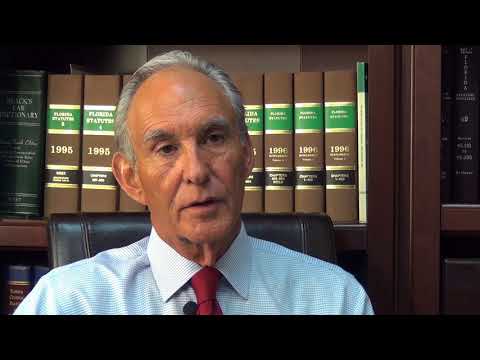 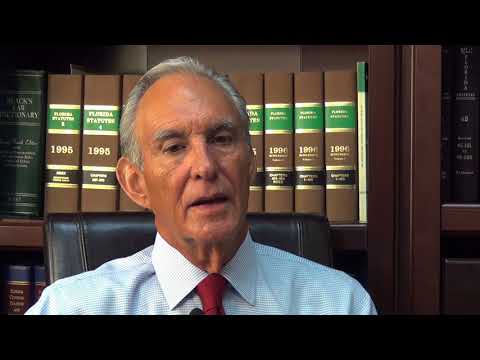 Glare Of The Media Spotlight 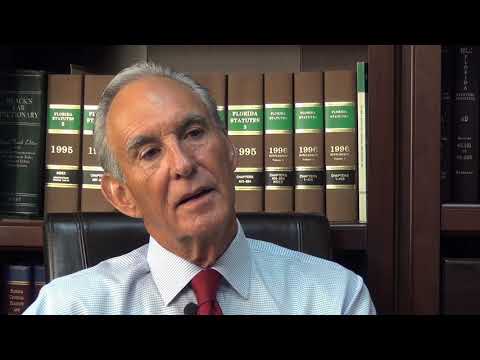 Wrong Side Of Our Rights 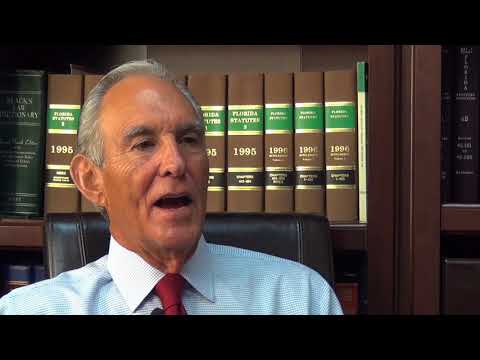 Keeping Up The Good Fight 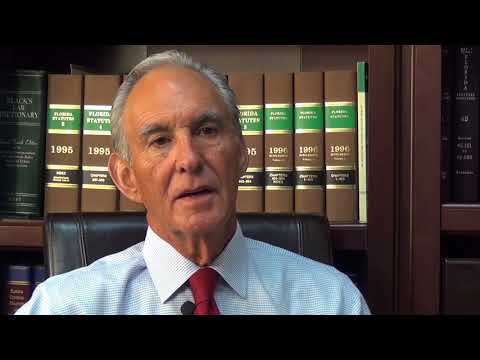 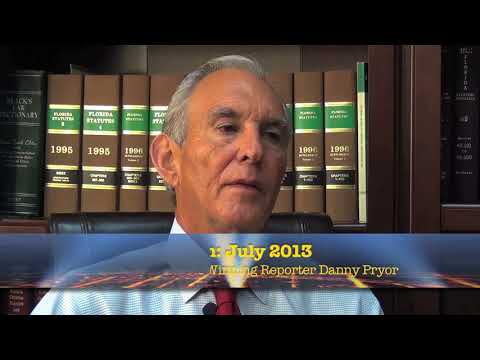 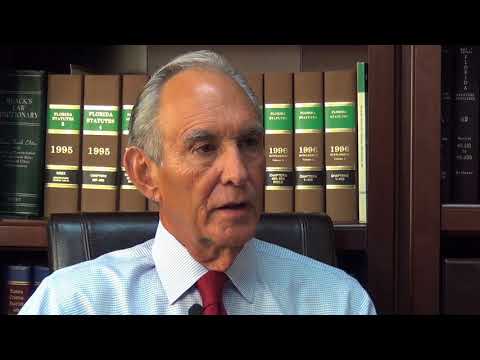 The Client And The Case 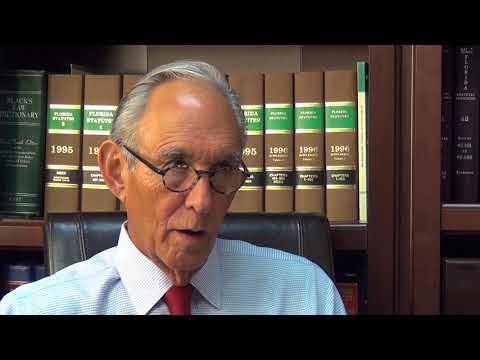 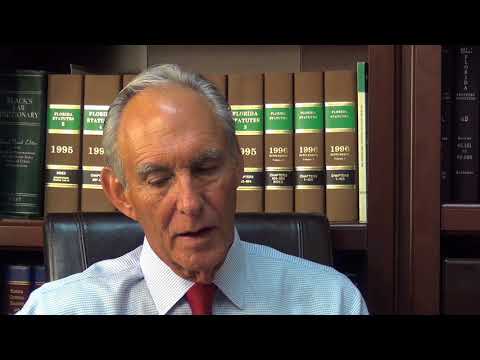 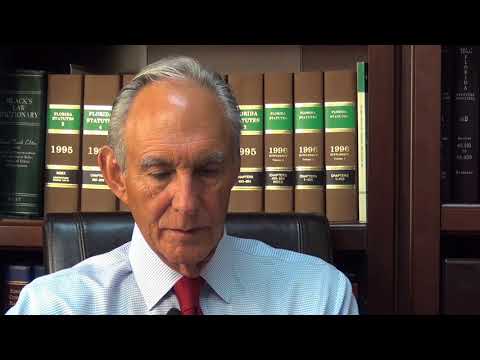 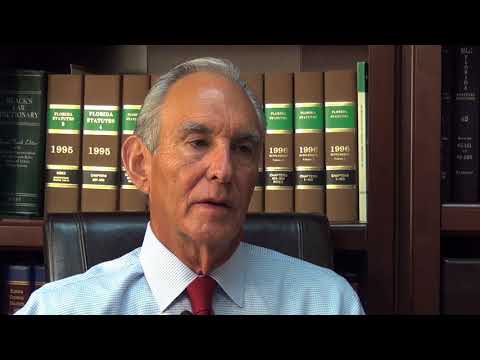 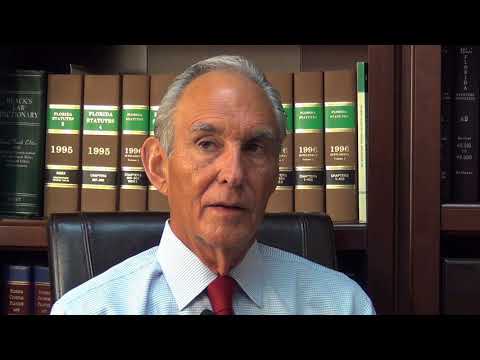 Defending Against The Police Culture 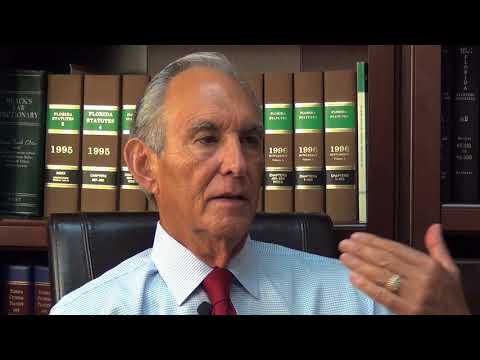 Taking A Plea Even When Innocent 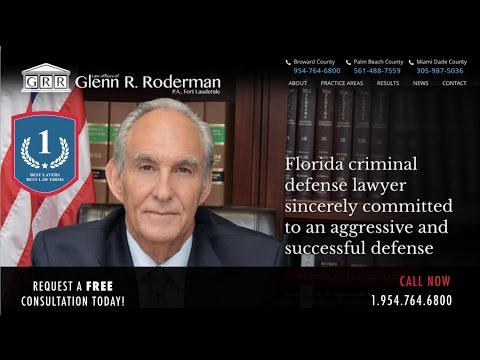 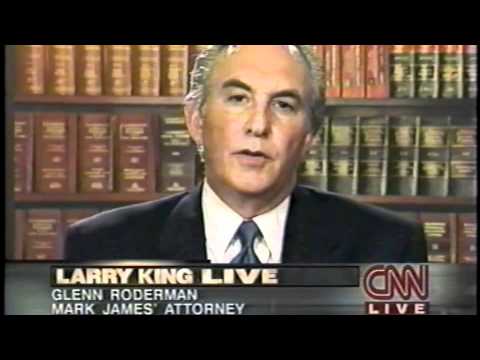 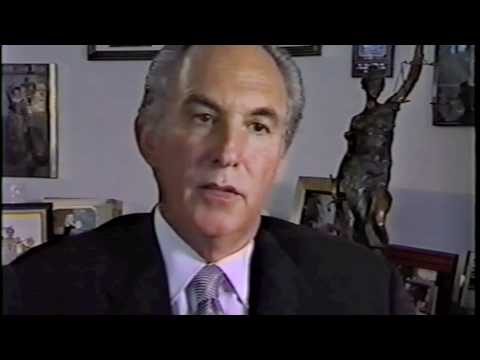 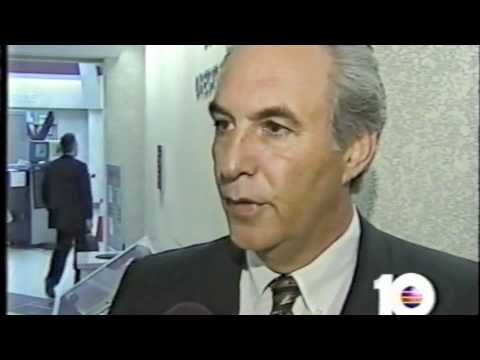 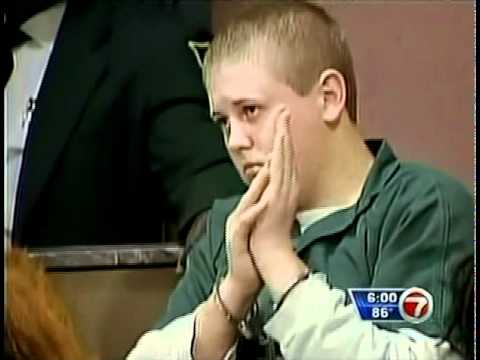 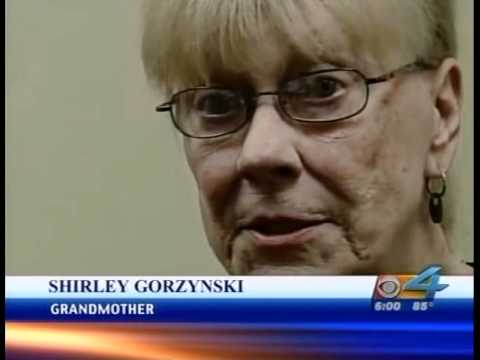 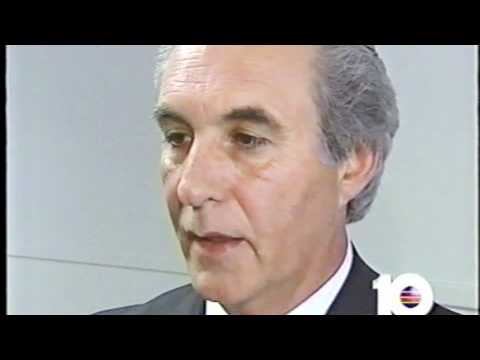